Big Banks Are All Over The Blockchain

Free Background Stock. The Banksters of the New World Order. #Representing the Luciferians, the Illuminati Shills, The Controllers And Those People Who Harm Children. Freedom From Oppression. #Humanity Must Be Free To Bank Without Their Personal Information Being Registered Electronically on the Blockchain. #Cry Freedom For All Humanity!

Big Banks Are All Over Blockchain 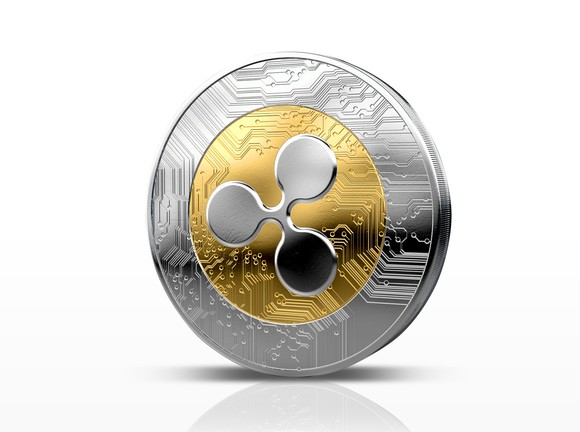 “As a general rule, most bankers disparage cryptocurrencies, like Bitcoin, as anything but purely speculative instruments. But they don’t disparage blockchain, the technology that underpins cryptocurrencies. On the contrary. They’re pouring money into developing their own “digital currencies,” as they call them. Just don’t call them “cryptocurrencies.

UBS, BNY Mellon, Deutsche Bank, Santander, the market operator ICAP, and the startup Clearmatics formed an alliance in 2016 to explore the use of digital currency between financial institutions and central banks, using blockchain.”

The Blockchain And The New World Order 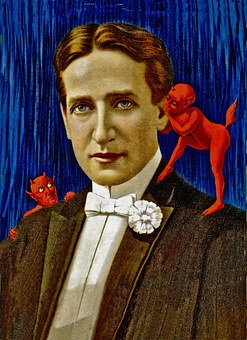 Free Background Stock. Who Controls The Luciferian Banksters? #The Devil Is In The Details.

“Is the Blockchain being prepared to assist the New World Order in taking away all of our banking privacy and rights? Imagine a banking world where all of the Centralized banks around this Earth have our identities registered on the Blockchain. Is this one aspect of the ‘Mark of the Beast?’ All humanity must access their money through a centralized banking system, paycheques, pensions, deposits etc. We depend on a centralized banking system in order to access the funds that we need to survive with on a daily basis. Imagine a world in every country on Earth, where the centralized banks have acquiesced to the Beast System, by allowing every person on Earth to have their banking identification registered on the Blockchain.

What about Christians on this Earth who are being targeted for destruction by the New World Order? The Beast will be able systemically to turn off banking access of any human on the planet based on personal information that exists on the Blockchain. Christians who will refuse the chip-implant, (Mark of the Beast) to be injected into their bodies, will still be ‘chipped’ electronically on the Blockchain, by having access to their banking cut off according to the will and desire of the Luciferian banksters, the Illuminati, and their New World Order.

Should the Centralized banks of every country around the world virtually ‘chip’ our access to money through our banking system and if these people are allowed to proceed with the institution of this system, every person in the world can and will be targeted by the banksters of the New World Order.

The value of mortgages held by many Canadian banks and the high cost of real estate has slowed the market down to almost a standstill. Many of the biggest national banks in Canada are heavily invested in the failing Canadian real estate market and in poor private instruments. Although their assets are impressive, their derivatives within Canada are reflecting negatively on their assets, resulting in higher interest rates being raised to 0.5 percent by the Rothschild controlled Bank of Canada. Borrowers will be crushed as a result of the recent hike in interest rates on real estate by the Bank of Canada. Things are becoming increasingly worse in Canada and the bubble will soon burst because the Canadian economy is not doing well. Household debt to income ratio is horrible across Canada, there is a massive amount of household debt in Canada.

Is Trump allowing this system to be instituted in the United States? If he is, these controls will spread across the developed world like a wildfire. Is this the beginning of the Beast System and Mark of the Beast that was predicted in the Holy Bible?  Will these banking changes spread to every developed country around the Earth that operates on the Fiat and Fractional banking systems? This is as important an issue as the Net Neutrality decision that sold our Internet rights out to the controllers. What is happening in our world? It seems that privatized Fiat-based Fractional banking systems led by the Rothschilds and the Luciferians are taking over this Earth. One other big question remains unanswered, why is President Trump allowing these terrible things to happen? Is Trump really in control of America? People are dying to find out the truth.

Big Banks Are All Over Blockchain 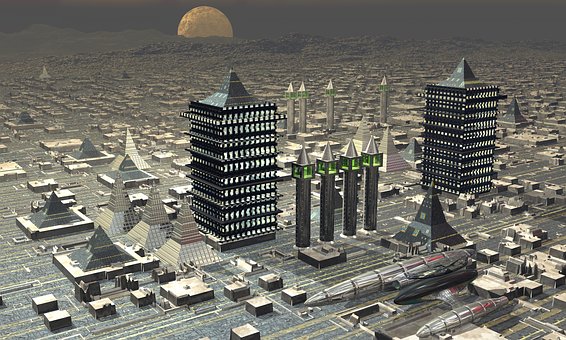 “The Very Dark Side!”

UN Agenda 21 Is Now RESILIENCE. After The Fires And Deconstructing Humanity – Deborah Tavares 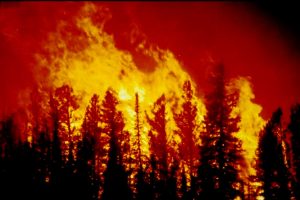 “The same thing is happening in Canada, we are losing our country completely to the Rothschild’s private banking system. These bastards are taking over the entire developed world that is controlled by the Fiat and Fractional banking system.” 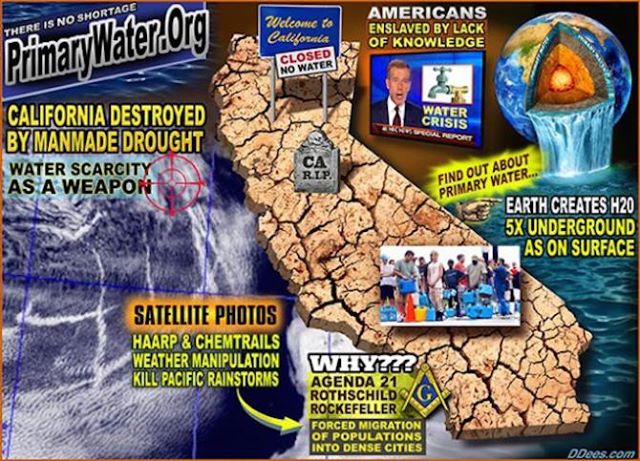 “The picture to the left pretty much says it all — weather modification via chemtrails and HAARP has created the severe drought in California, America’s food basket and we do not have a water shortage as the earth creates water underground (look up www.primarywater.org). The lack of knowledge (mentioned in this picture) is likely to include at least the lack of knowledge about weather modification and the fact that the earth creates water as a natural process. David Dees, the illustrator of this picture, was probably also referring to that which I’ll mention below.

Climate change has been blamed for this drought and other disasters and we have been blamed for the climate change. Again, the formula “Problem-Reaction-Solution” (also known as the Hegelian dialectic or Order out of Chaos) has been used to roll out Agenda 21 (also known as “Sustainable Development”). The Agenda for the 21st Century (Agenda 21) is the outline of how to change our lives using the justification of saving the planet.

If you have not heard of Agenda 21, it is the United Nations plan to condense us into highly controlled megacities, allow us to live in only a few places known as human settlement zones, get us out of our cars and monitor, restrict and tax our usage of water and carbon emissions through Smart Meters. The SMART in smart meters stands for “Self Monitoring Analysis and Reporting Technology” All these plans by the United Nations are based on the assumption (or lie) that the planet is warming due to excess carbon dioxide due to human activity. In reality, there are only trace amounts of carbon dioxide in the atmosphere and plants use it to make oxygen.

Please follow the link to read the original article and watch the embedded videos.

“The stage is set. The conditions are perfect. The New World Order is prepared to use fire as a primary method of control to rid the state of California of its human inhabitants and to destroy what remains of California’s ability to provide food for itself and the rest of the country.

It has been very well documented that the current drought plaguing California has been engineered by spraying hundreds of tons of nano aluminum in the atmosphere coupled with the use of atmospheric ionic heaters also known as HAARP to create high-pressure zones over the state while migrating the moisture that would normally fall on the state to other areas of the country east of California.

Is it just a coincidence that these programs are being deployed in an effort to deprive California of water while at the same time Agenda 21 states that its goal is to re-wild America? Is it also coincidence that our government uses weather as a weapon of war to drought out countries that don’t comply and use the U.S. dollar as it’s primary currency when purchasing oil? What is one of the first methods our government uses to soften up a country before a planned invasion is to take place? They attack the offending nation’s food and water supply.”

My name is Patrick Ireland, living in the Philippines with my wife and two daughters. I have been studying the web for over a decade. Now that I am 60 years old, I am starting to apply some of the knowledge that I have gained. "Learn from yesterday, live for today, hope for tomorrow. The important thing is to never stop questioning." -Einstein.
Previous “Race To Antarctica” Putin VS Snowden! World On Brink Of UFO Disclosure! 2017-2018
Next Videodrome Is Based On A True Story By Marshall McLuhan