“The Rulers of this World want you to believe the Technology in our present day (C.E.R.N.) is all new and has never been seen before, but in reality, it has been before and it was destroyed for a good reason!”

Lucifer Through The Looking Glass-Full Film 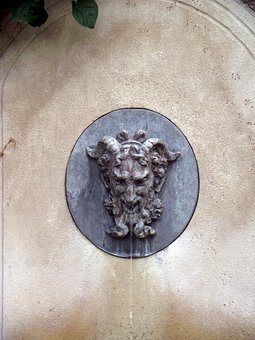 Lucifer Through The Looking Glass-Full Film 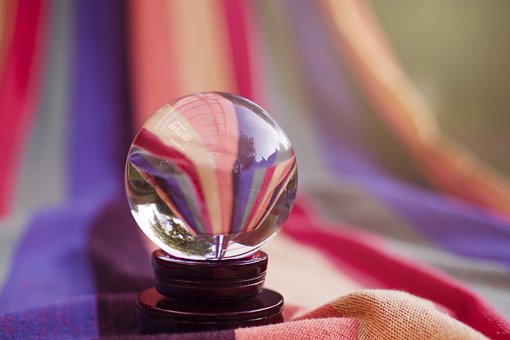 “John Dee and the Empire of Angels, Enochian Magick and the Occult Roots of Empire.”

JOHN DEE AND THE EMPIRE OF ANGELS 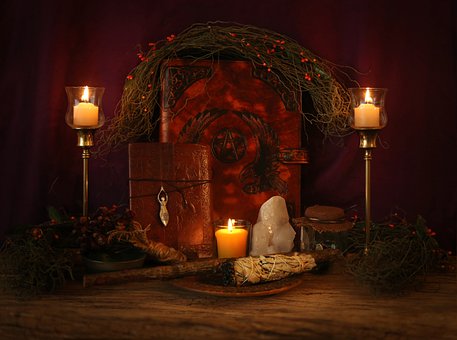 “John Dee (1527-1608), Queen Elizabeth I’s court advisor and astrologer, was the foremost scientific genius of the 16th century. Laying the foundation for modern science, he actively promoted mathematics and astronomy as well as made advances in navigation and optics that helped elevate England to the foremost imperial power in the world. Centuries ahead of his time, his theoretical work included the concept of light speed and prototypes for telescopes and solar panels. Dee, the original “007” (his crown-given moniker), even invented the idea of a “British Empire,” envisioning fledgling America as the new Atlantis, himself as Merlin, and Elizabeth as Arthur.”

John Dee and the Empire of Angels: The New Book by Jason Louv

Enochian Calls – The Language Enoch used to Communicate with Angels 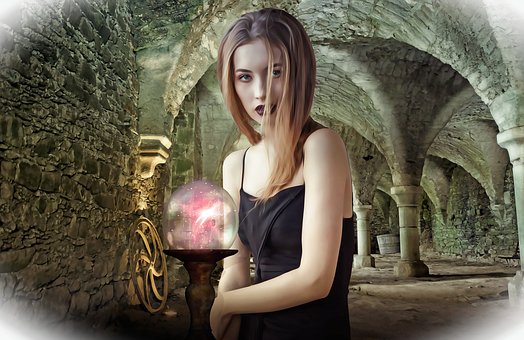 “Perhaps communication with the angels and emissaries of the Creator will become commonplace as we possess the ancient knowledge in The Enochian Calls right now. If we learn the language in the Calls we may also be able to communicate directly with the angels and with God.  Please follow the Leak Project as he is at the forefront of releasing this sacred knowledge. As a Christian, I see no conflict in learning how to communicate with the celestial angels of the Creator, as Enoch did; Enoch was a good man who was loved by our Creator. We should all be able to do this in order to improve the Earth rather than to keep destroying it. Our ultimate goal should be to achieve spiritual ascendancy and to progress, in order that we may preserve our Earth for future generations.”

My name is Patrick Ireland, living in the Philippines with my wife and two daughters. I have been studying the web for over a decade. Now that I am 60 years old, I am starting to apply some of the knowledge that I have gained. "Learn from yesterday, live for today, hope for tomorrow. The important thing is to never stop questioning." -Einstein.
Previous Corruption or Prophecy? Are End Times Events Playing Out In Jerusalem and the U.S.?
Next Earth Wobble Increases-North Star Is Shifting-Giant Fissures Split The Earth Open