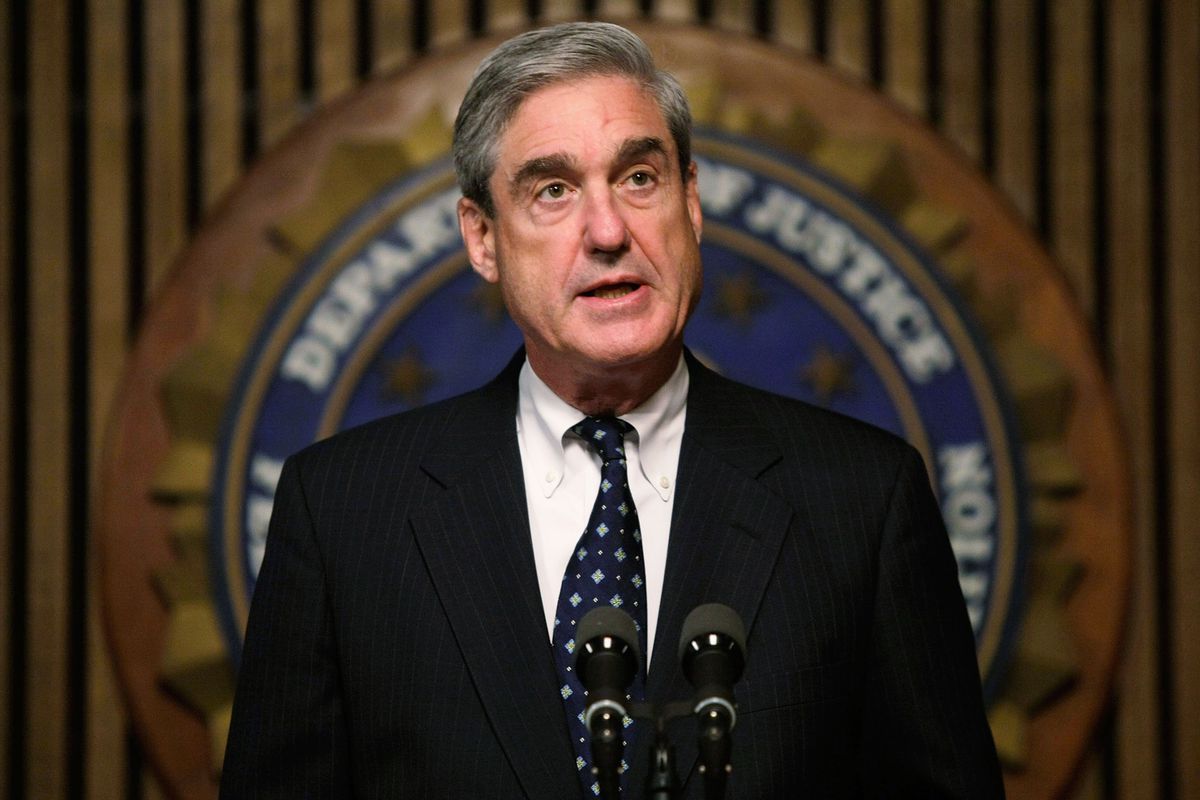 “Obama’s misdeeds, corruption activities are just pouring out since he left the presidential office and Trump took over. It must be accepted that the Clinton donor list was also extensive, as the Clinton Foundation is up to their eyeballs in all of these disclosures.”

“The FIRST indictment has been released. It’s an 11-count indictment connected to Uranium One scandal. All people who are related to this scandal will be going down, whether they are in private industry or the leaders of countries. Trump is leaving no stone unturned!

Why The Trump-Russia Indictments Are Being Kept Secret — For Now

“The first criminal charges in special counsel Robert Mueller’s Trump-Russia probe are secret for now — but that doesn’t necessarily tell us much on its own.

My name is Patrick Ireland, living in the Philippines with my wife and two daughters. I have been studying the web for over a decade. Now that I am 60 years old, I am starting to apply some of the knowledge that I have gained. "Learn from yesterday, live for today, hope for tomorrow. The important thing is to never stop questioning." -Einstein.
Previous #Q: Mike Pence A Traitor? April LaJune Special Report
Next Qanon Jan 14th – Assange + Chess + Hawaii + Trump + Pedogate w/ Michael Trimm