Free Background Stock. According to some scientists, it is too late, we are already in an inevitable cycle that will result in the total extinction of all living organisms on this plane(t) Earth. The wild animals and organisms will go first, humans will be that last to go because we are at the top of the food chain. Other scientists totally disagree with this hypothesis.  #Observe, it has already begun to happen. #Anthropogenic Climate Change. #This is the reason why they have been Geoengineering our skies around the Earth. #Geoengineering has failed to produce the desired results. #God will create a ‘New Earth’.
Published on 21 Nov 2017

“Who wants to be right regarding such a claim, I certainly don’t, but please do not ‘shoot the messenger’, this message is very clear and it is being delivered by mainstream science. Make a personal relationship with your God, the God of Christianity, Hinduism, Muslim, or whatever God you may worship because we are nearing the end of our known civilization.  When will these events take place, only God knows, but we are in the beginning stages of the end as we know things to exist on this plane(t) Earth.

If you are a Christian accept the blood of Christ and his resurrection that you may be accepted into his kingdom after we shed this mortal coil. Live a purposeful life with the love of your Creator and love towards your wives, your children, friends, and caring towards the rest of humanity. Live every day as if it were your last day on this Earth and you will have lived a full life should the end come sooner than we may all realize.” 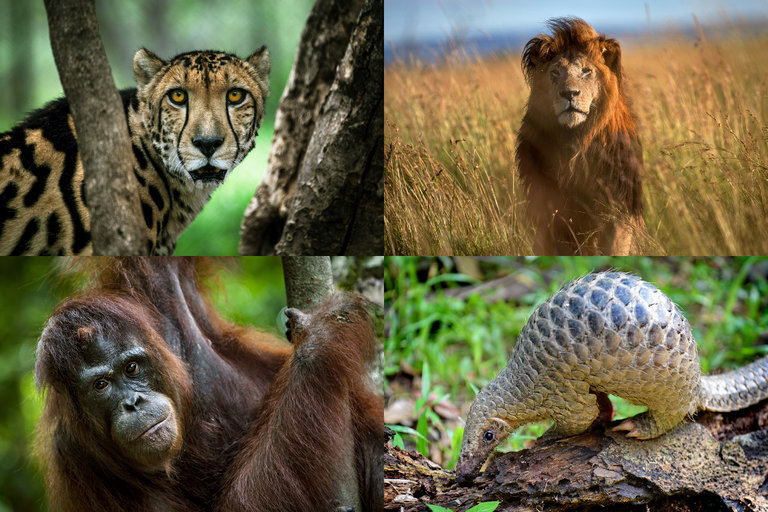 “From the common barn swallow to the exotic giraffe, thousands of animal species are in precipitous decline, a sign that an irreversible era of mass extinction is underway, new research finds.

The study, published Monday in the Proceedings of the National Academy of Sciences, calls the current decline in animal populations a “global epidemic” and part of the “ongoing sixth mass extinction” caused in large measure by human destruction of animal habitats. The previous five extinctions were caused by natural phenomena.

Gerardo Ceballos, a researcher at the Universidad Nacional Autónoma de México in Mexico City, acknowledged that the study is written in unusually alarming tones for an academic research paper. “It wouldn’t be ethical right now not to speak in this strong language to call attention to the severity of the problem,” he said.”

Climatologist Andrew Glikson: “Something Huge Is Now Developing That Is a Major Existential Threat” 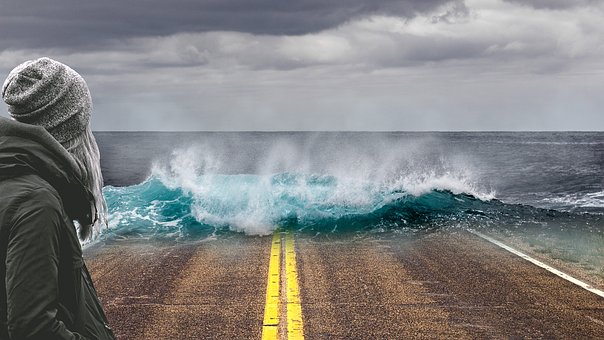 Free Background Stock. Climate Threat. #Moving in the direction of all human extinction.

In this week’s edition of “Voices From the Doomosphere” I have the pleasure of talking to paleo-climatologist Andrew Glikson. #Biological Annihilation is under way. 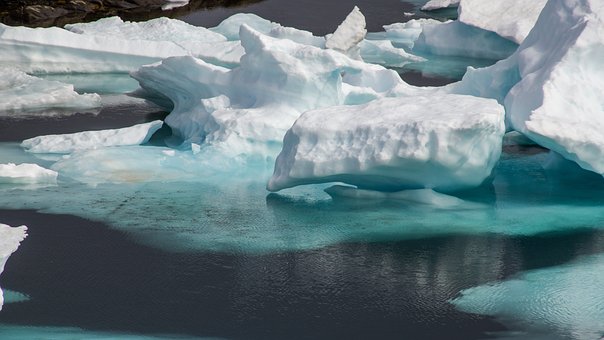 Living A Purposeful Life (It Is Never Too Late)

“Exhaust the little moment. Soon it dies.
And be it gash or gold it will not come
Again in this identical disguise.”

My name is Patrick Ireland, living in the Philippines with my wife and two daughters. I have been studying the web for over a decade. Now that I am 60 years old, I am starting to apply some of the knowledge that I have gained. "Learn from yesterday, live for today, hope for tomorrow. The important thing is to never stop questioning." -Einstein.
Previous Who Controls All Of Our Money?
Next Polar Vortex Bringing Frigid Temperatures To Western Canada, U.S.