PROOF N.W.O & ILLUMINATI ARE REAL & HISTORY IS A LIE

PROOF N.W.O. & ILLUMINATI ARE REAL & HISTORY IS A LIE 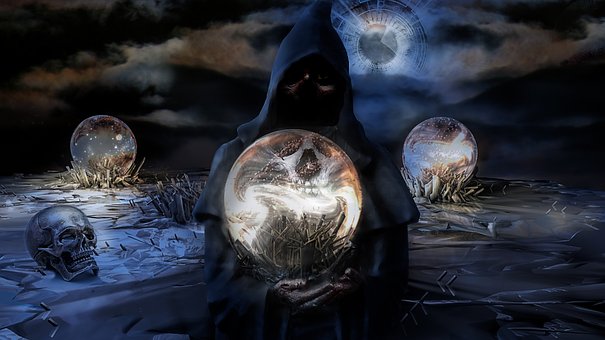 “This video blocked in 51 countries WHY?  try to dispute this please, We have all been duped. The world is not what we have been told, and is run by unbelievably sick Satanic “people”.

“Give me control of a nation’s money supply, and I care not who makes its laws.” 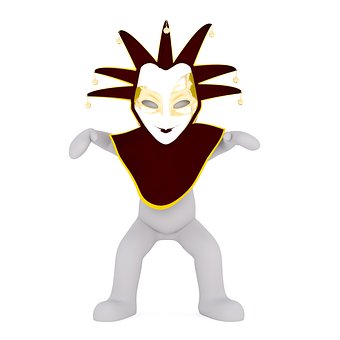 “Is there hope for the future? We will allow our readers to decide. Perhaps the only hope that remains is in Jesus and the God of Christianity. Perhaps we can realize that hope in the afterlife, not in this world.”

The Coming New World Order
What You Need To Know

“We shall have World Government, whether or not we like it. The only question is whether World Government will be achieved by conquest or consent.” – Paul Warburg, speaking to the United States Senate, February 17, 1950

“The Bilderberg Group, the Council on Foreign Relations, the Illuminati, the One World Government, and the list goes on, and on. Some people know what’s behind these names, while a great many others do not. In this article we will give you a working understanding of what it all means, and how these groups are working together, and have been for decades, to bring about the New World Order.”

Image Courtesy Of The Associated Press.

“GEORGE SOROS, THE BILLIONAIRE KNOWN AS THE MAN WHO “BROKE THE BANK OF ENGLAND”, IS BACKING A CAMPAIGN TO OVERTURN BREXIT, THE TELEGRAPH CAN DISCLOSE.

EDITOR’S NOTE: George Soros, though greatly advanced in years, is not even close to slowing down his quest to bring in the New World Order. The man who single-handedly crashed the British sterling absolutely has the resources and power to stop England from completing its Brexit move. Never a dull moment when this evil man is on the loose.

The investor is one of three senior figures linked to the Remain-supporting campaign group Best for Britain who plan to launch a nationwide advertising campaign this month, which they hope will lead to a second referendum to keep Britain in the EU.”

Please follow the link to read the original article. Under Fair Use 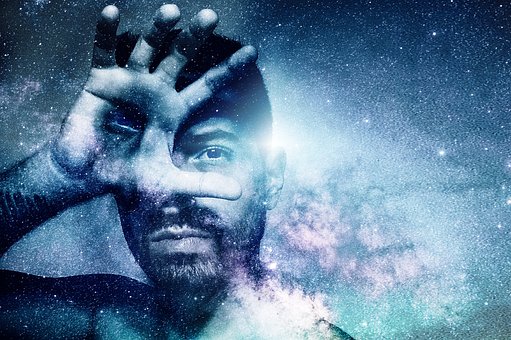 My name is Patrick Ireland, living in the Philippines with my wife and two daughters. I have been studying the web for over a decade. Now that I am 60 years old, I am starting to apply some of the knowledge that I have gained. "Learn from yesterday, live for today, hope for tomorrow. The important thing is to never stop questioning." -Einstein.
Previous SEE THE REAL EARTH FROM SPACE!!
Next The Strange Truth Project. Winner! 👏 Best Truth documentary of all time. #TEAM YAHAWASHI #The S.T.P.