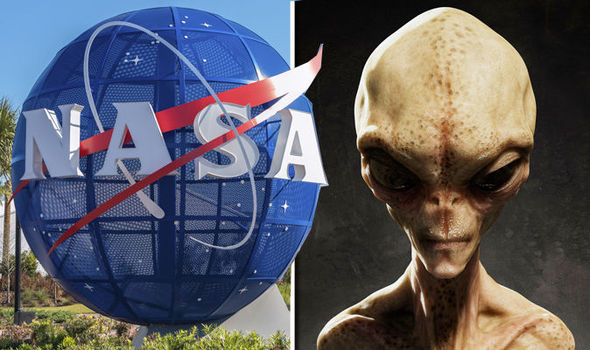 The world’s population is being primed for an announcement that aliens have visited Earth after NASA hinted at new developments, conspiracy theorists have shockingly claimed.

My name is Patrick Ireland, living in the Philippines with my wife and two daughters. I have been studying the web for over a decade. Now that I am 60 years old, I am starting to apply some of the knowledge that I have gained. "Learn from yesterday, live for today, hope for tomorrow. The important thing is to never stop questioning." -Einstein.
Previous LAST DAYS ON EARTH
Next Big Banks Are All Over The Blockchain