Think you know the story of Noah..YOU DON’T KNOW THE TRUTH.

Free Background Stock. A New World? #Beyond The Mountains Of Madness Into Other Districts.

Think you know the story of Noah.YOU DON’T KNOW THE TRUTH! 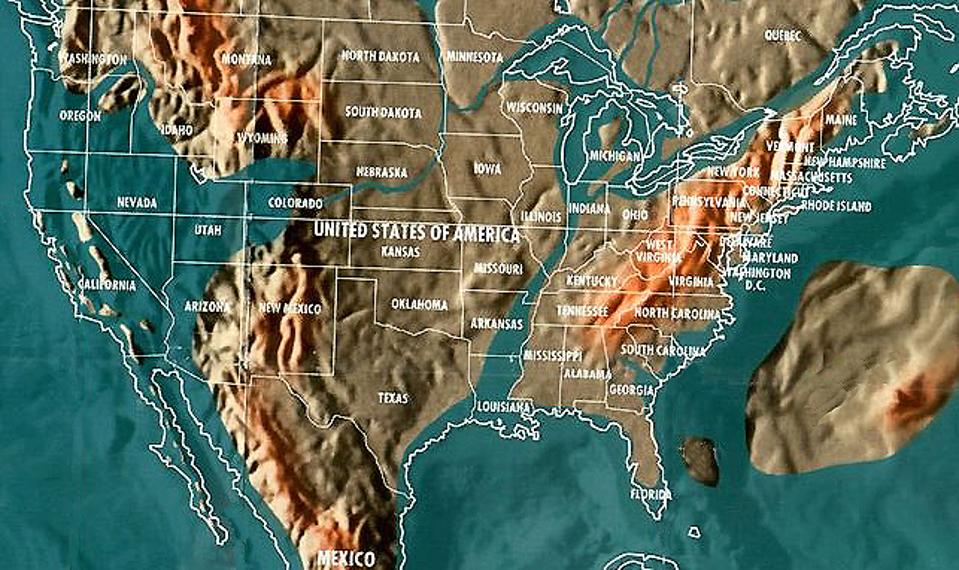 Image Courtesy of The Matrix Institute. Future map of the United States by Gordon- Michael Scallion.

“When I wrote my first article on billionaire bunkers years ago, I never would have imagined how quickly our world was changing. Our lives are in a constant state of flux, the political situation aside, our earth is rapidly changing. Between the increase of bizarre weather patterns hitting the earth, and recent major volcanic activity, now more than ever our focus is on our planet’s future.

In the early 1980’s, spiritual visionaries and futurists provided clues to our changing planet. Often dismissed as crazy prophets, their thoughts for a new world were quickly ignored and laughed at. Gordon-Michael Scallion was a futurist, teacher of consciousness studies and metaphysics and a spiritual visionary. In the 80’s he claims to have had a spiritual awakening that helped him create very detailed maps of the future world, all stemming from a cataclysmic pole shift.  The result, while not based on any science, nonetheless provides a vivid and compelling picture of an Earth ravaged by flooding.”

Written By Jim Dobson CONTRIBUTORTraveling the world in search of amazing People, Places, and Things

My name is Patrick Ireland, living in the Philippines with my wife and two daughters. I have been studying the web for over a decade. Now that I am 60 years old, I am starting to apply some of the knowledge that I have gained. "Learn from yesterday, live for today, hope for tomorrow. The important thing is to never stop questioning." -Einstein.
Previous More Coastal Flooding Now – Vancouver and Brisbane
Next What Is The Secret That The U.S. Government Is Hiding In Antarctica?