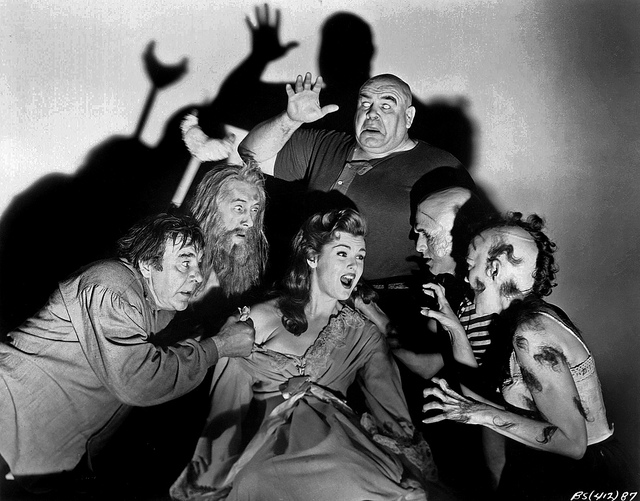 So life has taken a few possibly ominous turns lately.

And while I’ve been googling the heck out of various health-related issues for my own edification, I’m not really feeling up for taking that research and trying to write anything useful about it.

Oh, and the whole upcoming Fourth of July holiday… not something I’m really itching to blog about. For obvious reasons, I’m not feeling all that patriotic this year. Instead, I hope it’s ok if I go a little more stream-of-consciousness with this post.

Maybe I’m a little depressed? Very weird for me. Anxiety is usually more my thing. And sure, there’s plenty of that too. But this other feeling, this heaviness, this sense of “not-rightness” … I gotta say, I don’t much care for it. Maybe I’m just not using the right skincare products? 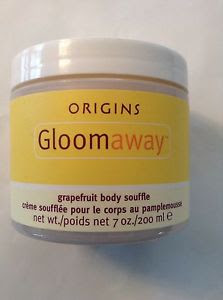 So many people struggle with depression, the chronic kind, and are able to develop heroic coping skills. But I’m an amateur. I don’t seem to have the natural biochemistry for depression, and it takes life handing me something pretty crappy before it affects my mood for more than an hour or two. And life has been pretty gentle with me thus far, thank goodness. But it does leave me with a bit of an entitled “WTF, bad things just aren’t supposed to happen!” attitude.

And yes, I know there are tons of things I could do to try to feel better, and I’m doing most of them, plus I have the most awesome wife in the world who couldn’t be more comforting. But partly it’s that I don’t want to just feel better, I want life to change its damn mind and make the bad things go away!

I won’t bore you with the more minor setbacks or irritants that’ve got me a little down (even though “little” things can be strangely powerful emotional triggers). But there are two more major things I can’t really keep my mind off.

The first Crappy Thing: a few days ago I got a totally unexpected result on a medical test. I have osteopenia, and it’s not all that mild either, it’s already bordering on osteoporosis.

I’m 57, not even 60 yet, and have none of the risk factors other than being white and postmenopausal and not overweight. In fact, I have spent MY ENTIRE FUCKING LIFE doing everything that’s supposed to prevent osteoporosis from happening.  I was very physically active as a kid, drank a lot of milk, got a lot of Vitamin D, and continued doing high impact physical exercise and eating pretty damn healthy my whole life.  I thought my bone density test would blow away the doctor with how amazingly youthful and kick-ass my numbers were.

OK, it’s true that when research started saying calcium supplements increase risks of heart attack and stoke I stopped taking them. And I probably don’t eat as much dairy as I should in the last few years because of irritable bowel issues. But I eat at least some, plus tons of the leafy green vegetables that are supposed to help, lots of salmon, get plenty of other minerals like selenium and magnesium, and I’ve even been taking Vitamin K2 the last few years because I read that could slow bone loss. Given how high I fantasized that my peak bone mass must have been, I really thought I was in excellent shape.

I’m hoping the answer going forward is as simple as beefing up my calcium a little more… but I’m honestly a little worried. Because unfortunately, the prescription bone-building drugs out there, despite all their cheerful advertisements implying otherwise, seem to be more dangerous than helpful.  Yay, Grandma’s DEXA scores are up and she’s out biking around the neighborhood again! But wait, she’s more likely to get fractures now than she was before? And excuse me, what was that about bone cancer?

This is actually a good reminder of why this blog was called Cranky Fitness in the first place. Following the advice you get for healthy living, as much of a pain in the ass as it is, is no guarantee of actual good health. It’s all about probabilities and correlations, not guarantees.

But now to the biggest Crappy Thing:

My mom has cancer. She’s a very private person, and I wouldn’t even  mention it on the interwebs if anyone in her world (other than my sister) knew about my blog. But I feel pretty safe in assuming that no one she knows has a chance in hell of stumbling across the info here, let alone putting it together that my mom and “Crabby McSlacker’s” mom are one and the same.

I’ll skip details about types and stages, and just say that the cancer wasn’t caught particularly early, and it involves chemo and a couple kinds of radiation. I’m flying out tomorrow, my sister’s been bearing the brunt of the long drives for treatment five days a week. I’ll take over for a while, but I live on the wrong coast and can only be there so long, and I feel a little helpless.

And there’s no use going to worst case scenarios on either bit of bad news. My mom is a really strong person, and there’s an excellent chance she’ll be just fine after treatment. And as to my brittle bones, it’s not like they hurt or anything, I’m only dealing with hypothetical future breaks at this point, and who knows what medical advances may be on the horizon? I still have an awesome life with the most amazing life companion in the world. It may just take my brain a little while longer to really feel the awesome again and not get too caught up in the crappy.

I’m actually feeling a bit better just writing this stuff out, feeling heard by imaginary readers, and maybe even some real ones.

Anyone else dealing with bad news of any sort?

My name is Patrick Ireland, living in the Philippines with my wife and two daughters. I have been studying the web for over a decade. Now that I am 60 years old, I am starting to apply some of the knowledge that I have gained. "Learn from yesterday, live for today, hope for tomorrow. The important thing is to never stop questioning." -Einstein.
Previous JESUS SECOND COMING MUST SEE THE FINAL JUDGEMENT
Next Second Coming Of Jesus Christ, The Reign Of 1,000 Years And New Heaven & Earth