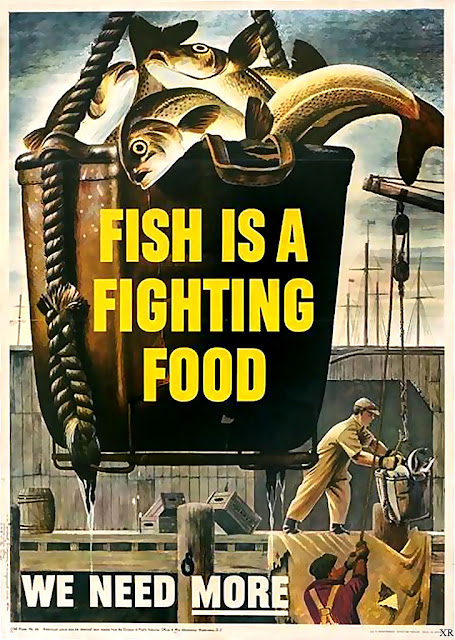 Tired of long-ass blog posts that take forever to get to the point?  Well hey, it’s a new year, and mixing things up is good, so I thought I’d try something different for a change: succinctness!

So here are your five most important takeaways about barramundi, I fish I have come to love, brought to you with 95% less meandering.

1. Barramundi is a safe and extremely nutritious protein source, with a hefty dose of the good kind of fat, omega 3. (Unlike Tilapia which is annoyingly popular despite being a really crappy choice nutritionally). It also has other good fish nutrients like vitamin D and potassium. Unlike some farmed fishies, the barramudi (barramundies?) don’t get pumped up with hormones, colorants, or antibiotics, plus they have no detectable mercury, PCBs, or other contaminants. Yay!

2.  Farmed U.S. barramundi is sustainable. You can eat it without depleting or exploiting anything and pissing off your ecologically correct friends or family members. It’s a great alternative to frankenfish.

4. Got something against fish? 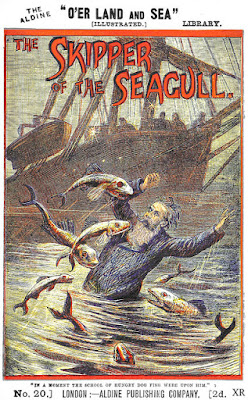 You may still like barramundi. Well, not if you’re a vegan: Barramundi is a sea bass, not a plant. But it’s got a mild taste and there’s nothing slimy or disgusting about it. You can hate salmon and still like barramundi. (Just steer clear of the occasional dark gray streaks that taste a little fishier. Some cuts don’t have this but if yours does, just scrape it off or eat around it). Unless you like fishy tasting fish, then go for the dark stripes too.

5. Buy it Now! Barramundi is finally making its way to a few grocery stores here and there but I worry it may disappear again, to be replaced with ever-more packages of fucking Tilapia if people don’t at least make an effort to try it. (Like Crabby’s beloved trout from Trader Joes. Gone now! Acck!).

Final note: I first heard about Barramundi years ago from the official barramundi people who even offered me a bunch free but I was tired of doing product reviews so I ignored their kind offer. So: this is an authentic, spontaneous endorsement that is not in anyway sponsored or paid for by anyone. (Damnit!).

Have you tried barramundi? Are you making an effort to try anything else new foodwise these days?

My name is Patrick Ireland, living in the Philippines with my wife and two daughters. I have been studying the web for over a decade. Now that I am 60 years old, I am starting to apply some of the knowledge that I have gained. "Learn from yesterday, live for today, hope for tomorrow. The important thing is to never stop questioning." -Einstein.
Previous 6 Questions to Help You Love Yourself More When It Feels Impossible
Next Roasted Carrot Sandwich with Sunflower Cream