“Why in the World are They Spraying?” Documentary H.D. (multiple language subtitles)

“Why In The World Are They Spraying?” Documentary HD (multiple Language Subtitles) 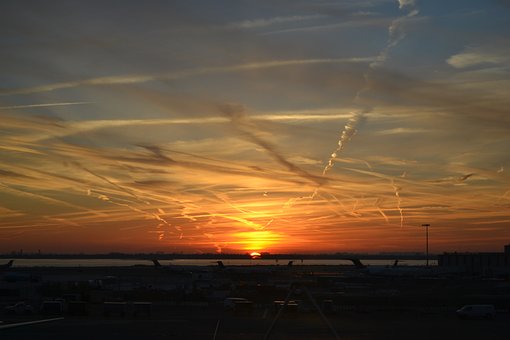 Free Background Stock. Chemtrails Sunset. #Sunset At The End Of The World.

“People around the world are noticing that our planet’s weather is dramatically changing. They are also beginning to notice the long lingering trails left behind airplanes that have lead millions to accept the reality of chemtrail/geoengineering programs. Could there be a connection between the trails and our severe weather? While there are many agendas associated with these damaging programs, the evidence is now abundant which proves that geoengineering can be used to control the weather. In this documentary, you will learn how the aerosols being sprayed into our sky are used in conjunction with other technologies to control our weather. While geoengineers maintain that their models are only for the mitigation of global warming, it is now clear that they can be used as a way to consolidate an enormous amount of both monetary and political power into the hands of a few by the leverage that weather control gives certain corporations over the Earth’s natural systems. This, of course, is being done at the expense of every living thing on the planet. Directed/Produced by Michael J. Murphy and Produced/Edited by Barry Kolsky. Written by Michael J. Murphy and Barry Kolsky.” 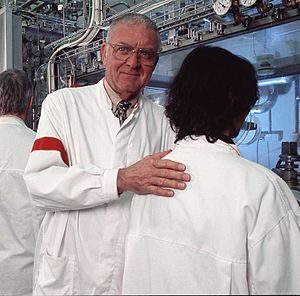 Image Courtesy of geoengineeringwatch.org.
“Marvin Herndon, Ph.D. is a scientist of considerable notoriety. Marvin contacted me recently to express his growing concerns about the constant toxic aerosol spraying of our planet and the obvious human health and environmental ramifications we all face from this contamination. Dr. Herndon has shown a level of courage that is so very rare in the circles of the science community, he is taking a stand on the aerosol spraying issue and making his voice heard. There are so many in academia who have sheepishly hidden in the shadows while they perform whatever task is asked of them in exchange for a paycheck and a pension. Marvin is the antithesis of this. He has sacrificed much of his life and career in order to stand on his convictions. I solute Dr. Herndon’s determination and courage, his recent letter to authorities in this region is below. May his outspokenness be an example to others in the science community.”
Dane Wigington.
Please follow the link to read the original article. Under Fair Use.
http://www.geoengineeringwatch.org/well-known-scientist-sounds-the-alarm-on-geoengineering/
Written By Dane Wiginton
Source: geoengineeringwatch.org

My name is Patrick Ireland, living in the Philippines with my wife and two daughters. I have been studying the web for over a decade. Now that I am 60 years old, I am starting to apply some of the knowledge that I have gained. "Learn from yesterday, live for today, hope for tomorrow. The important thing is to never stop questioning." -Einstein.
Previous Why Canadians are getting fed up with Justin Trudeau
Next Exec Charged With Bribing Russian Official In Uranium Deal – Follow The White Rabbit To Canada, Uranium One, A Canadian Company